What is  pre-nuptial Agreement?

We take a look at some common questions about pre- and post-nuptial agreements, in our latest series of blogs from Linda Hunter, head of Family 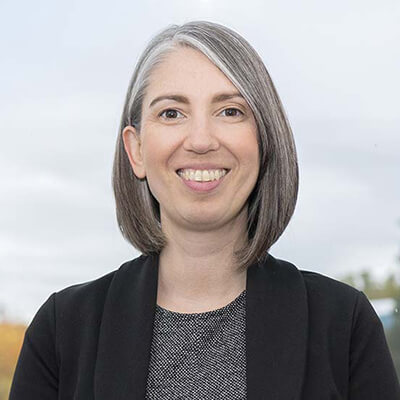 Pre-nuptial agreements are types of contracts that a couple can enter into before getting married. They can be useful, setting out what will happen to your assets, houses, pensions etc in the event of a future divorce or separation.

Pre-nuptial agreements can be a cost effective way of avoiding the potentially expensive arguments that often happen when couples split up, and can make the process for divorce a lot simpler and less acrimonious.

Are pre-nuptial agreements binding in the UK?

Pre-nuptial agreements are not currently binding in England and Wales. In the event of a divorce, it is possible for either party to a marriage to apply for what is called financial settlement on divorce. It is not possible to stop a Judge in those proceedings from making certain orders, and the Judge has what is called a discretion as to what orders to make.

As the law stands at the moment, a pre-nuptial agreement is not automatically binding. However, the Judge in financial settlement proceedings can decide whether to uphold such an agreement. Where a properly entered into, fair and reasonable, pre or post nuptial agreement has been entered into, the Court will decide whether the parties should be bound by all of it, part of it, or none of it.

What is the difference between a pre-nup and a post-nup?

It is important for both parties to a pre- or post-nuptial agreement to get independent legal advice. This is to ensure that everybody fully understands what it is they are being asked to sign, to make sure that it is fair and reasonable, and also to ensure it has been prepared correctly.

It is usual for both parties to such agreements to provide details of all of their financial matters as well. This is so that the parties to the agreement can make an informed decision before signing the contract. If full financial information wasn’t given, or if something was hidden during the process, a pre- or post-nuptial agreement may not be upheld in the event of a divorce.

The agreement should also be clearly written, and should cover everything that you want it to include. If there is any ambiguity or doubt, this could cause difficulties in the event of a divorce, and could lead to a Judge in financial settlement proceedings making decisions that you may not like.

What our clients say...

Some cookies are essential, whilst others help us improve your experience by providing insights into how the site is being used. The technology to maintain this privacy management relies on cookie identifiers. Removing or resetting your browser cookies will reset these preferences.